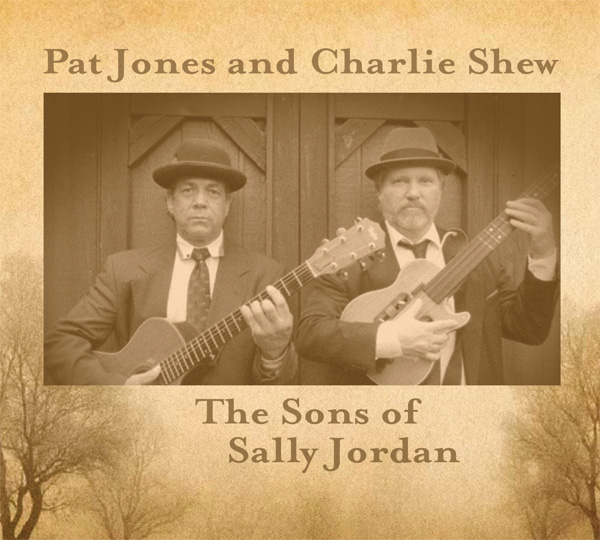 In the year 1972 in the town of Ithaca NY, I went to an alternative junior high school named Markles Flats. There, I met a young guitarist from Englewood NJ named Pat Jones and started my first band with him as the drummer. We were both 14 years old and had a passion for music. Pat was different from the other kids in school. His ethnic background was Cherokee Indian, Asian, African-American & Irish. We played together constantly for one school year and then Pat moved away. I lost track of him, for 40 years!

In 2012, out of curiosity, I searched for him on the web and found him. We rekindled our former musical relationship and set about recording many of the tunes he had written over the years. We found out that we were both on similar musical journeys over the years and had a lot in common musically.

What is contained in the CD is the culmination of the myriad styles that the experience of being American for Pat & I is all about. There’s something for every taste in here. Because of my interest in recording technology, I chose to record the bulk of this CD with an iPad and a single Mic. This allowed Pat & I to record in basements and bathrooms and kitchen tables to capture real performances.

We hope you enjoy what we’ve done together!

To purchase this CD in physical form, go to http://www.cdbaby.com/cd/patjonesandcharlieshew

To purchase a CD directly from us, send an email request to charlieshew@gmail.com

To purchase a digital version of the all or just some of the tracks, use our CD Baby player below: 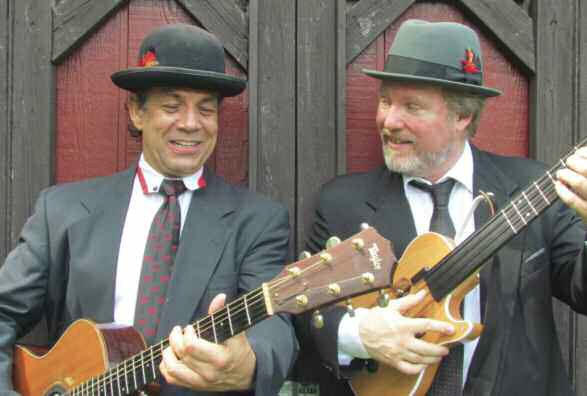