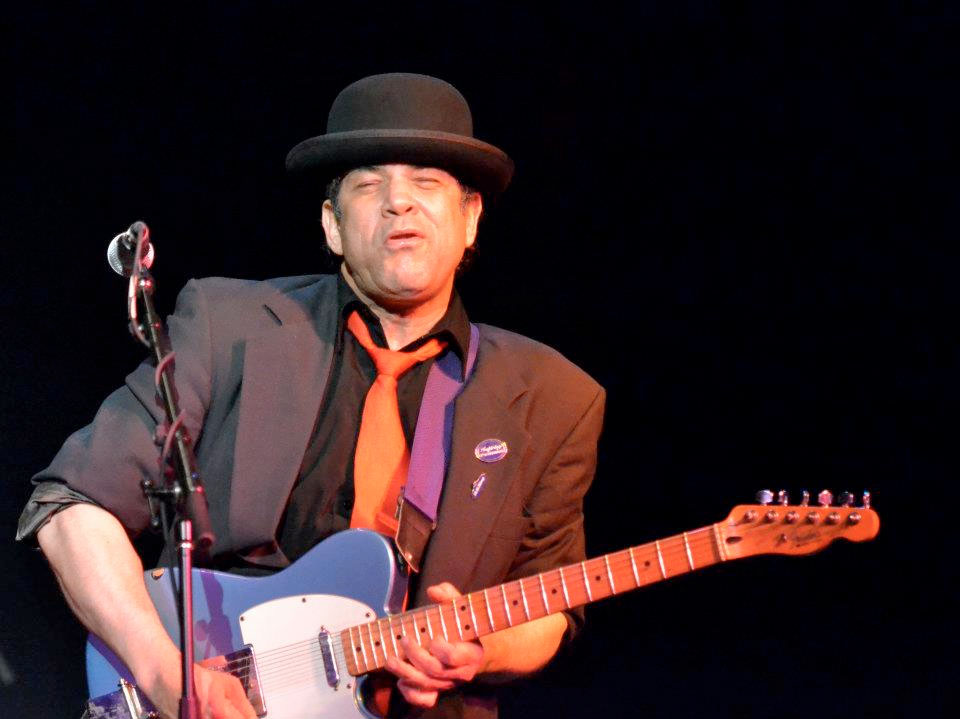 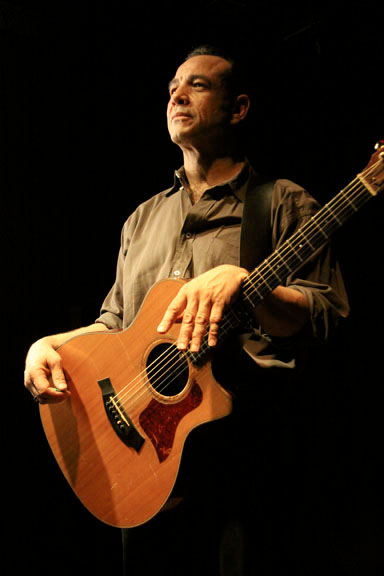 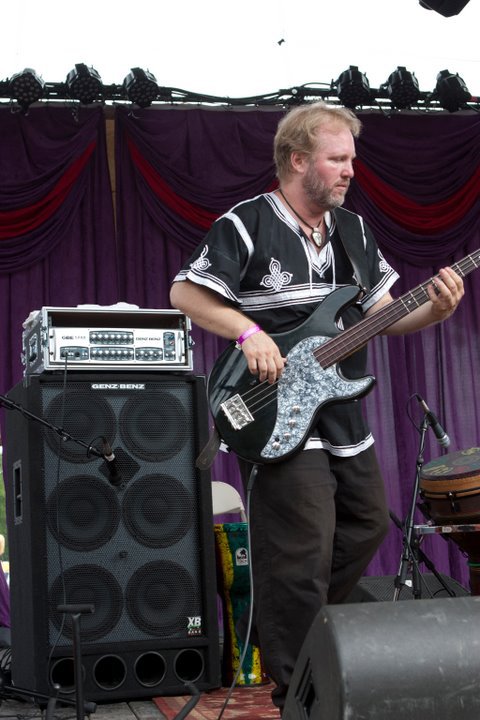 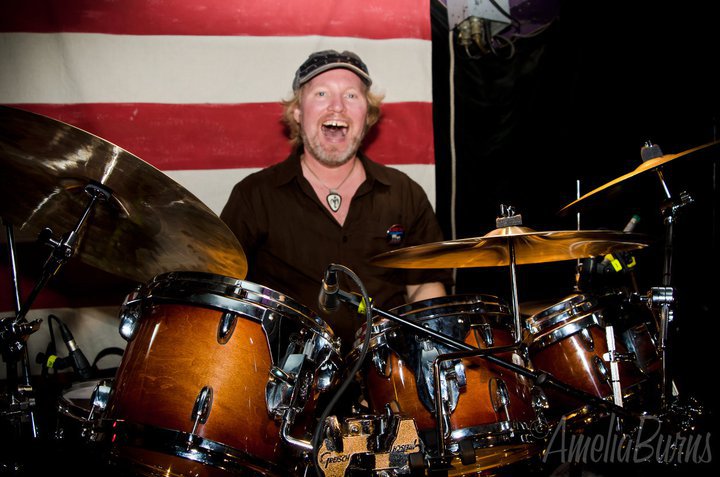 Pat Jones Bio
Pat Jones is a multi faceted musician, composer, guitarist and vocalist who has been plying his trade for decades. He has toured with many major acts and theatre groups, as well as led his own band for many years doing original compositions and entertaining audiences throughout the tri-state area.

Pat began playing professionally at age 15, opening for the Chi-lites, Harold Melvin and the Blue Notes, The Isley Brothers, The Ohio Players and War. He has toured nationally with the Isleys and Whitney Houston. In addition, Pat has has been musical director for plays such as Zora Neale Hurston’s “Spunk”, Melvin Kelly’s “Southern Exposure” and  Woody Guthrie’s “Bound for Glory”.

Pat toured nationally with Broadway’s “ Jesus Christ Superstar” and “ Oh! Calcutta!” and has appeared on T.V. on Britain’s ‘Top of the Pops’. He co-wrote a film score named “Colin Fitz Lives!” and is currently working on the music for a milestone ten hour long documentary on the life and times of Jimi Hendrix.

This wide ranging background gives the music of Pat Jones a unique blend of blues, country, jazz and rock and roll influences in his singing and improvisational work. His latest album, written and produced with Orleans alumnus Charlie Shew and titled “Sons of Sally Jordan” and is filled with great guitar playing and vocals, along with heartfelt lyrics both amusing and touching. The real gift of Pat’s art is to catch him live, where his stage and musical dues come to the fore.

Charlie grew up in Ithaca NY and was heavily influenced by its fertile college town music scene in the late 60s and early 70s. Learning drums and bass at the age of 12 and starting in bands by 13, Charlie quickly realized that he had found his calling. Music would be the centerpiece of his life.

As a multi-instumentalist, Charlie has held down different musical duties over the years on drumset, percussion, bass, guitar, keyboards and some horns. He has studied African and Latin rhythms
extensively and is well versed in many styles on both bass and guitar.

Charlie played with several name bands in the 70s and 80s, including 2 years with Orleans (hits include “Still The One”, “Dance With Me”, etc.), a year with Mick Ronson (original guitarist for David Bowie) and a year with Robbie Dupree (hits include “Steal Away” & “Hot Rod Hearts”). Charlie also worked on the soundtrack of the Michael Mann TV show “Crime Story” with Todd Rundgren in the 80s.

His immersion in music technology was strengthened during several years working  at Glyph Technologies. As head test engineer of their storage products division for the audio industry, he became chief engineer of their recording studio. He has been performing with Samite Of Uganda (www.samite.com) for over 10 years and continues to stay active in the live performing and composing/recording world. Charlie currently resides in Western Massachusetts.

The collaboration between Pat Jones and Charlie Shew

In the early 70s, Pat Jones found himself living near Ithaca NY and going to an alternative junior high school named “Markles Flats” where he met a drummer named Charlie Shew. They were both 14 years old at the time with hair down past the middle of their backs and a burning desire to make music.

They formed a trio with their friend Dave Seidel on bass and played together as much as they could during that school year together. They played their first gig together that year at a local church and performed at their school several times.

The local musicians in the area soon became aware of these “young guns” that were coming up the ranks and came to check them out. The trio played the music of the time: Hendrix, Rolling Stones, James Gang, Grand Funk, etc.

When summer came and the school year was over, Pat moved to Massachusetts and the trio of musical companions lost touch with each other. The junior high school had a 35th reunion in the mid 2000s and Charlie and Dave were in attendance but nobody knew where Pat Jones was.

In 2012, on a lark, Charlie decided to google “Pat Jones Guitarist” and found Pat online through his website www.patjones.tv  They rekindled their early friendship and musical connections and found out that they had been on similar paths all these years and decided to start working together again.

Pat invited Charlie to play Bass on a gig with him in October of 2012 at B.B. Kings club in NYC. They hadn’t played together in 40 years. The moment they started playing music together, they both realized that the old magic was still there.

Pat had released a CD on his own a few years before and had several more basic tracks recorded that weren’t finished. When Charlie found this out, he decided to offer Pat his expertise as a multi-instrumentalist and recording engineer to help him finish those tracks. As they worked together on them, they also started recording other pieces and a new CD started to take form.

You can hear the results of their collaboration for this new venture on the Music page on this site. The future looks bright for this duo and they are working on bookings for house concerts and festivals currently. They are also hoping to re-connect with their old buddy Dave Seidel and do some gigs with him as a trio.

Stay tuned to this site and the Facebook page for updates on their progress!